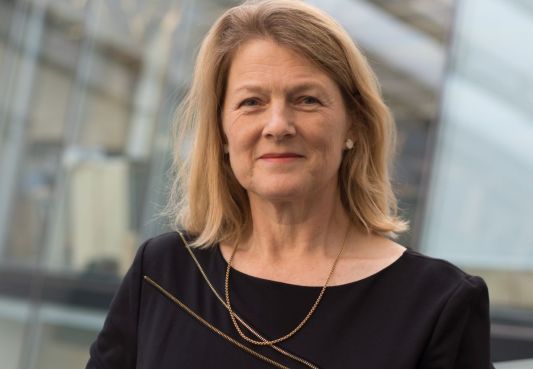 The Groceries Code Adjudicator (GCA), Christine Tacon, has launched the seventh annual survey, which provides suppliers with the opportunity to express any Groceries Supply Code of Practice issues. The survey has enabled Christine, as the UK’s first GCA, to achieve progress for suppliers, demonstrate where retailer efforts have improved Code compliance and identify areas for improvement. The day the survey was released marked 10 years since the Code came into force.

Suppliers can complete the survey at yougov.com/GCA, and it closes on 29th March 2020.