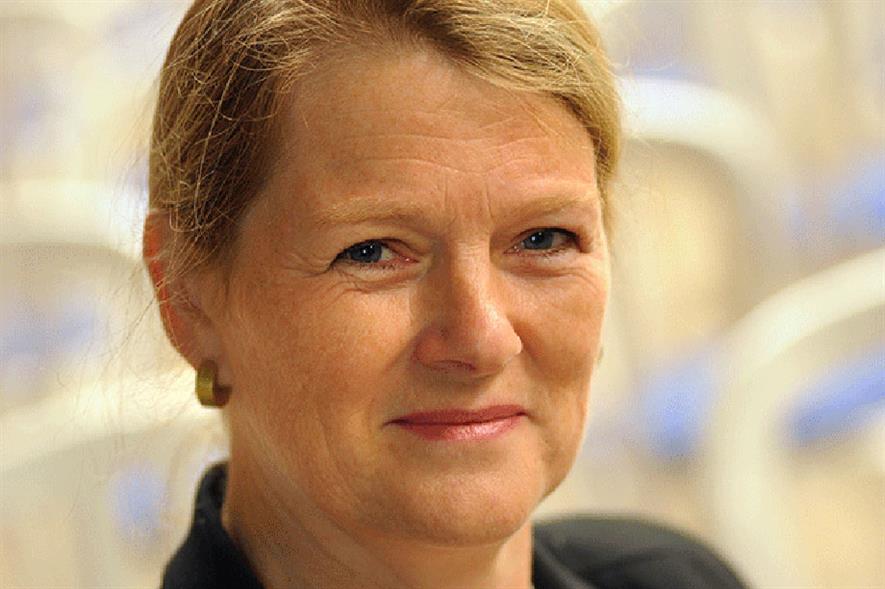 GCA’s Christine Tacon is retiring after seven years and has listed her successes in a final newsletter, with 10 out of 13 supermarkets at 92-96% complying the code.

She said: “Since the beginning of the emergency I have been urging suppliers to raise any issues straightaway with the retailers. However, from my initial research there is no evidence that suppliers have been raising issues with the Code Compliance Officers or asking for buyers’ decisions to be escalated. If there are issues and they are brought to me for resolution I will as always deal with them on a case-by-case basis but they should first be raised with the retailers directly at the earliest opportunity.

“The Government is appointing my successor and I am expecting an announcement shortly. My successor will take office at a good time. The initial work of the GCA is largely done and I believe the Code provided the framework for progress as well as the flexibility required to maintain groceries supply to consumers at the most difficult of times

• An increase in competition in the sector as three more retailers have exceeded £1 billion turnover of groceries and been designated by the Competition and Markets Authority.

• “Working between retailers and suppliers has become more efficient, for example the business practices implemented in response to inconsistencies arising as a result of drop and drive have eliminated masses of paperwork as well as reducing time wasted on challenges.”

• “Suppliers feel more able to challenge the retailers to get the best joint solutions – no longer is the response ‘how high?’ when the retailers ask them to jump.”

• “Fresh produce suppliers have been growing in size and are confident under the protection of the Code to work closely and on longer contracts with retailers and consumers have benefitted from an increase in innovative products on the supermarket shelves, created by a growing number of speciality suppliers.”

• “The original 10 regulated retailers are now exemplars among businesses for paying on time. The Duty to Report on Payment Practices and Performance shows they paid between 93% and 100% per cent of all their invoices on time, whereas only 13% of all the suppliers to those retailers achieved the same level of prompt payment.”

The seventh GCA survey ran from 4 February to 29 March and attracted a record number of responses, including 1,480 from direct suppliers. The number of suppliers experiencing a Code-related issue fell to an all-time low. The figure is now just 36%, down from 79% in 2014.

Delay in payments and de-listing – the other most common issues experienced by suppliers – are both now at their lowest reported level at 12% apiece.

Ten retailers are rated between 92% and 96% as complying consistently well or mostly with the Code.